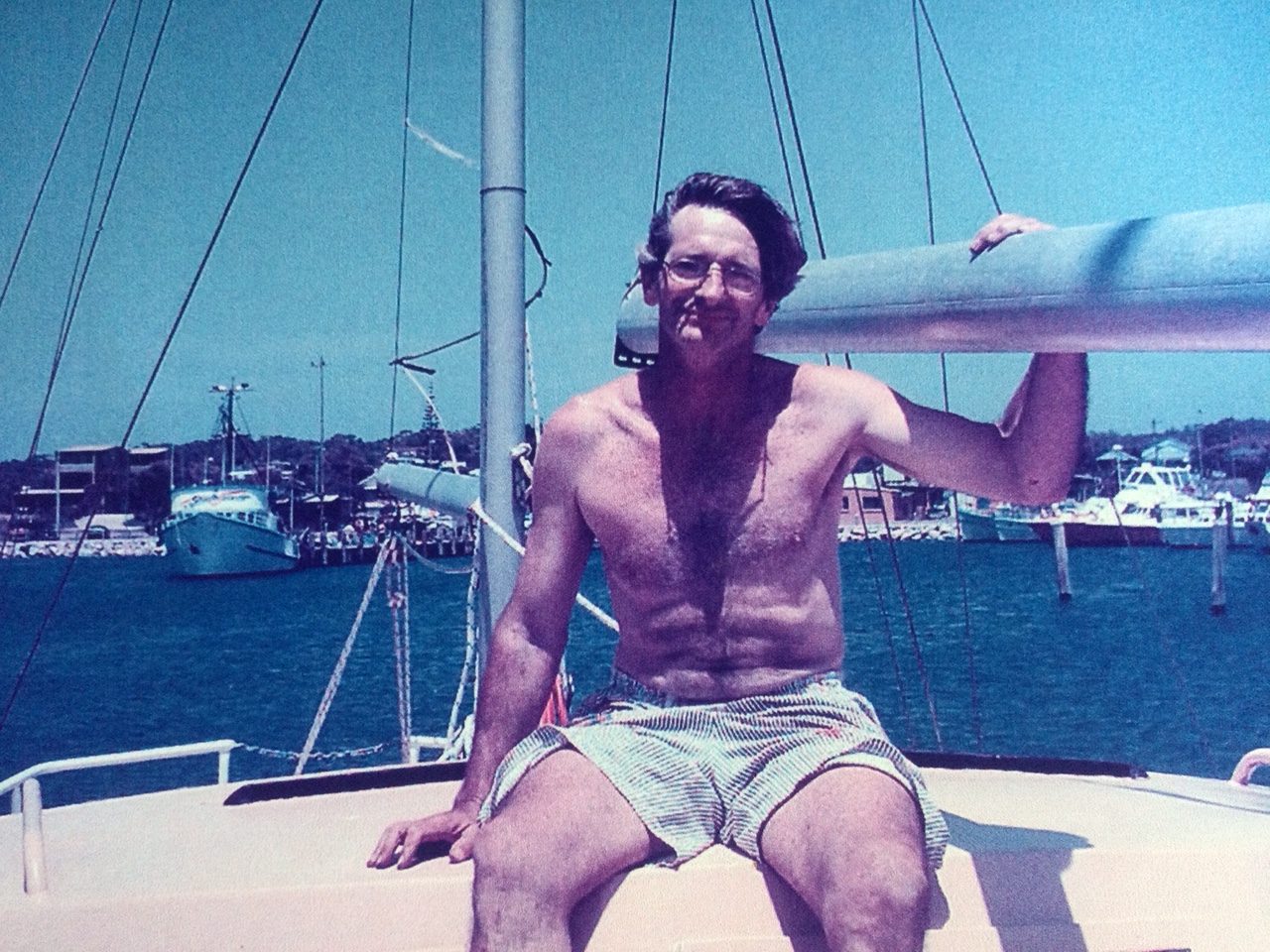 Nardy House is the recipient of a large financial donation from the estate of the late David Reid Taylor. He also donated to another local organisation.

Nardy House is very grateful for his legacy. The money will go towards the therapy room and pool construction . This project is due to commence in May but the weather may cause some delays.

The notes on David’s life have been given to Nardy House by Kim his brother.

David began his working life as a shipwright at Garden Island. His shipwright skills enabled him to expand his horizons; he was an excellent craftsman and he built beautiful furniture.

David’s life was not easy and he suffered continual pain after a serious motorbike accident. He spent six months in hospital and had to withdraw from the addiction to pain killers that was associated with the traumatic event. His addiction and pain led to his marriage breakdown. David was devastated by the ending of the three year relationship.

David and his brother Kim moved to the South Coast from Sydney.They helped each other build their homes in the area. David’s building skills were put to good use during this time.

Further tragedy occurred when Vicky, David and Kim’s sister, suffered a traumatic brain injury that left her profoundly disabled. She spent 40 years in nursing homes ( one locally) and predeceased Dave by a couple of months.

David and his brother Kim sailed together all their lives. When they came to our region they joined the Dry River Sailing club . They were dedicated club members and David did running repairs for the motley crew that were members of the Club.

David appeared at his happiest on the water or assisting someone else to enjoy the ocean. We are saddened by his loss and deeply grateful for his generous donation