NHI has received an Enablement Award from Disability Update. Denise Redmond accepted the Award for the NHI Respite Service on Friday 30th August. The ceremony was held in the Hawthorn Arts Centre in Melbourne.

Disability Update is a lobby group determined to see NDIS succeed: this organisation believes that the legislation backing the scheme is sound and pointed out its adoption, by countries in our region, as proof of its soundness.

Disability Update acknowledged the difficulties encountered by service providers in NDIS’s implementation and the necessity to whittle change.

Nathan Johnston is the Specialised Respite Planner at Nardy House and the Award sits above his worksite at the house. Nathan was delighted that the organisation received the award, “We have worked really hard to keep the respite running despite lack of funding, disputes over the level of funding required for participants with really high-level needs and an inability to access outstanding debt through the NDIS portal because appropriate codes to do so do not exist. I want this scheme to work because we will all be better off”

“The introduction of NDIS saw respite costs assessed at $20 per hour. Nardy House participants were acknowledged as requiring greater levels of care and costs were assessed by the organisation at approximately three times that rate. NHI continued to provide respite services to participants. The organization remained unpaid for the service until some reimbursement was made just prior to the last federal election. ”

“While money remains outstanding there is now an acknowledgment of the actual costs of provision of respite services. Planners and service coordinators are including centre-based respite in participants’ plans”

NHI wishes to thank Disability Update for the Enablement Award. It is gratifying to have the high level of service provision acknowledged” 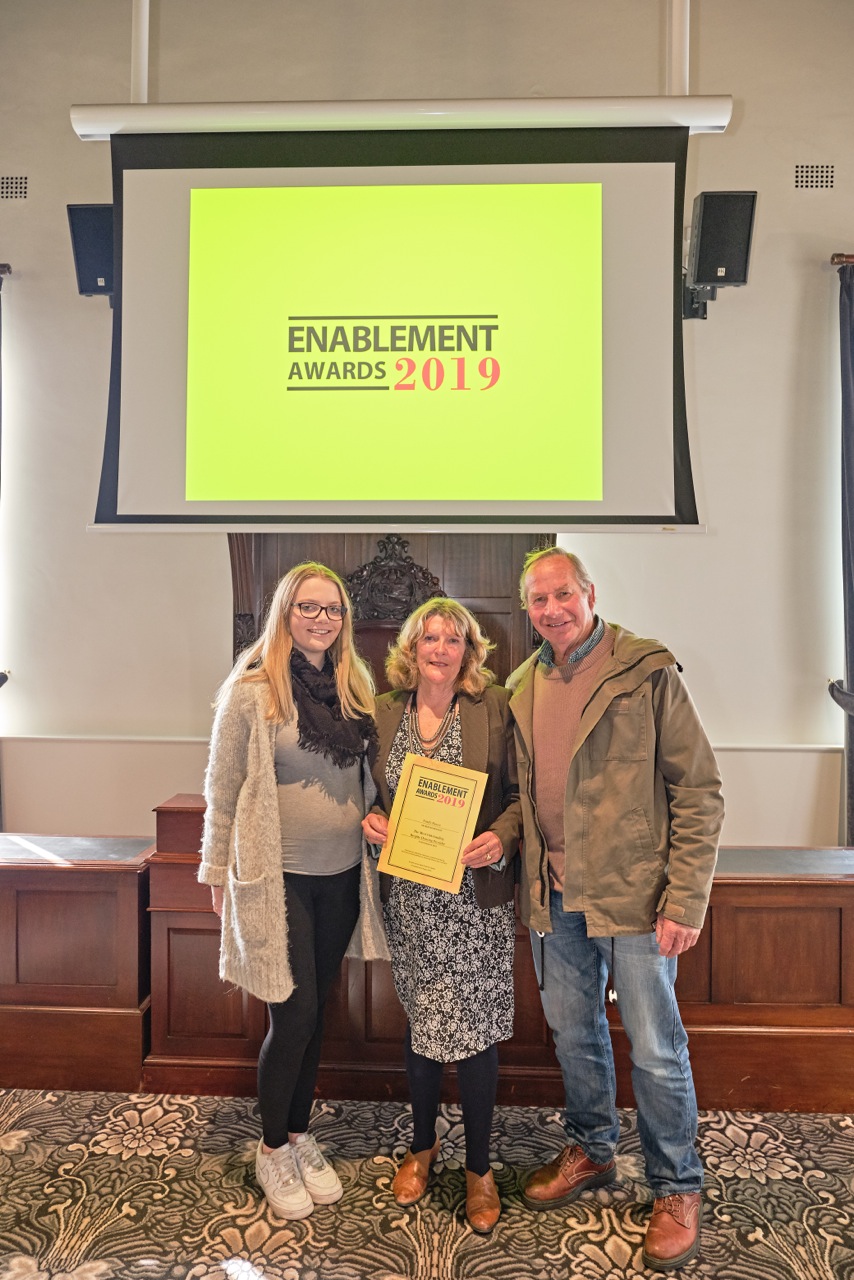 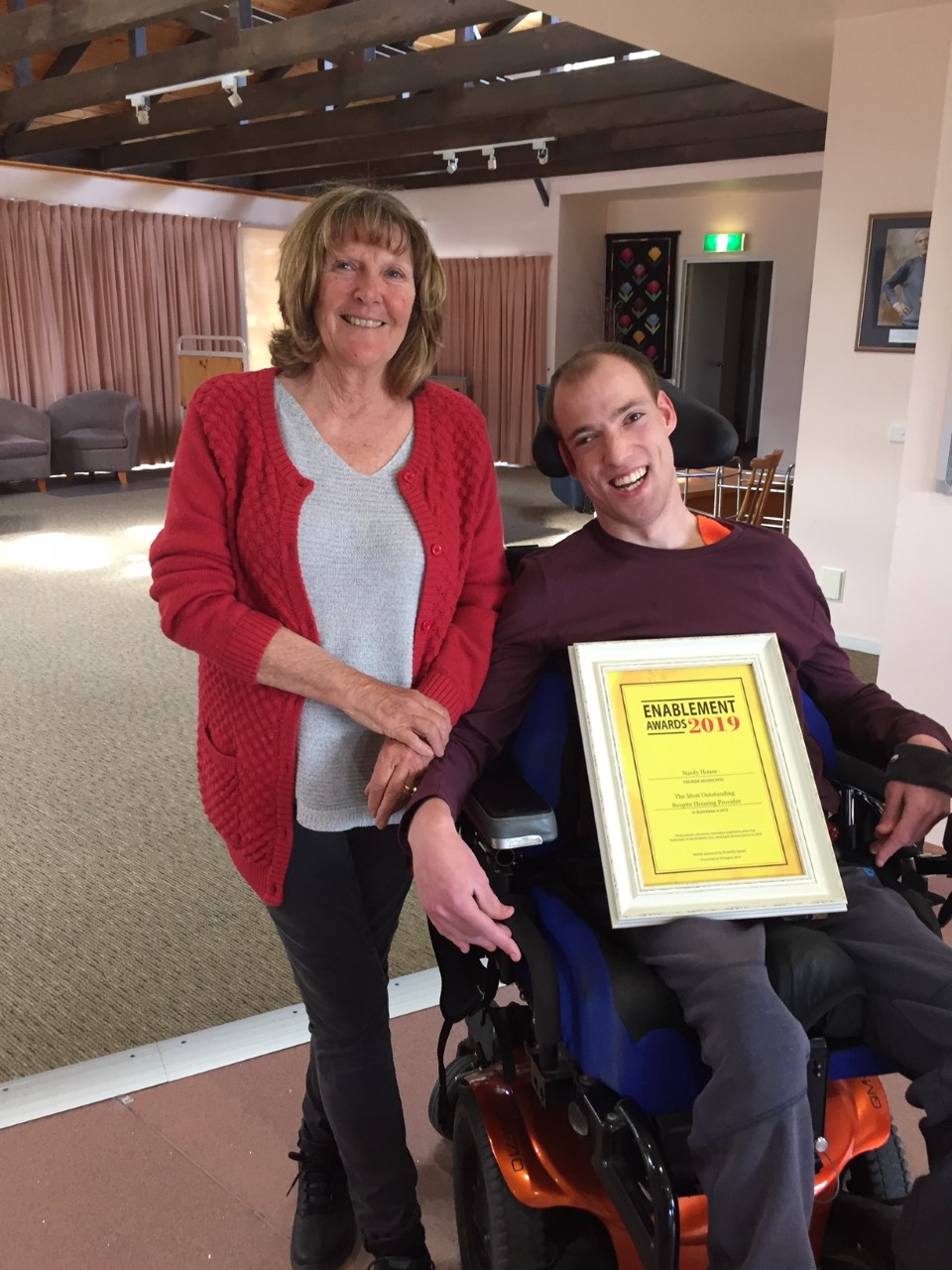